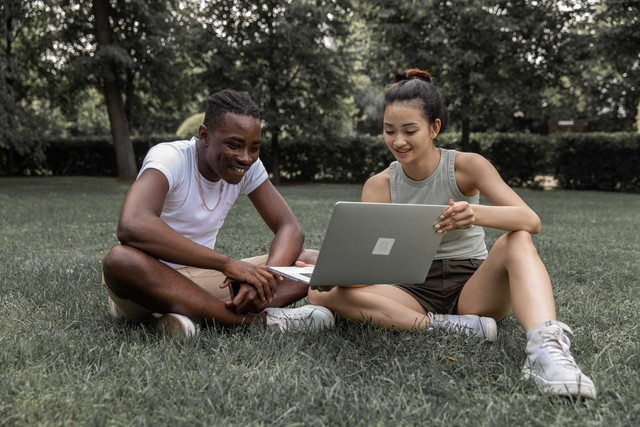 Casting Instructions for ‘Transform into a Wolf at Will’

“I want to shift into these dogs,
I want to be as proud and as strong as a wolf,
As swift and sneaky as a coyote,
As fluffy and clever as a fox,
As beautiful and resourceful as a jackal.
AsI howl,
AsI screech,
AsI bark,
AsI yap,
I shift into my forms.”

7. After saying the spell, blow the candles out.
8. Wait. it will take a week, and to test if it worked, say this:
“I shall take the form of a(n) (say a specific species of one of the dogs, e.g. black backed jackal, red fox etc.)”

To transform back, think “My true form retreats, the human returns.”
After your first shift, if you want to shift again simply whisper the name of what you want to transform into, separate from a sentence.

You will need the following items for this spell:
Enchanting Spells
| Tags: Love,Enchanting