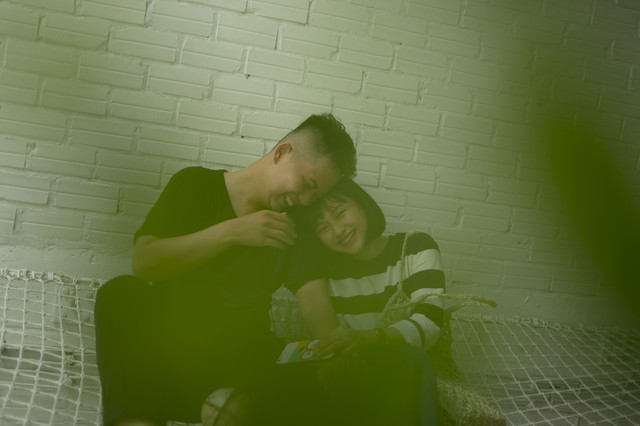 Casting Instructions for ‘To Spark Love between Two People’

Arrange the candles in a star shape, so if lines were connected between them they would form a pentacle. The red candles should be the top one point and the bottom two points, with the white candles the remaining points. Light your candles counter-clockwise.

Spell be told an’ sealed and done
With trust that ____’s want be won
Hear me true and make hastily
As I will so mote it be.

After the chant, if you have the ribbon, you may tie the two papers or cards together tightly, and either keep them yourself, or give them to the person you have done the spell for. You must blow the candles out in the same order you lit them.