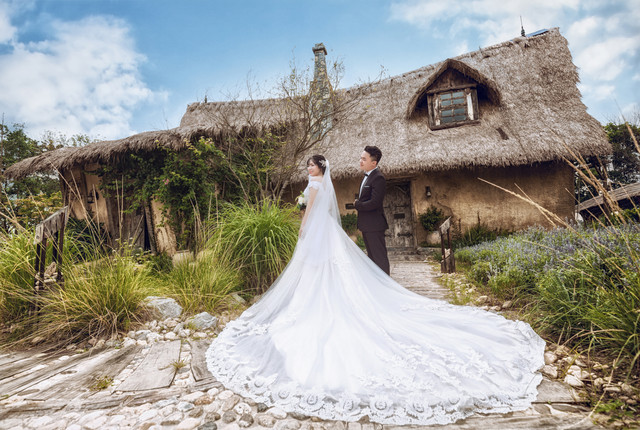 The ritual should be done to the growing moon. Light a white or red candle. Take a picture of who you want to enchant. On the back of the photograph write a column:


Keep the photo of the side facing you, the person (a picture) of yourself. Starting from the bottom left corner, clockwise sew the edge of the large pictures of woolen thread stitches. The thread should not be black. It is better to use a white or red, respectively, the color of the candles. End of the thread, leave hanging, about 10 cm long penultimate stitch do, where was the first, the needle comes out of you on the front side, then the last stitch on the front side back to you.

Cut the string so that both ends are the same length, and appeared on one side – the one where the names are written. Tie them firmly on the three nodes. The ends of the thread is not cut and leave them hanging. Host seal, that is, crisscross the left hand or drip wax from a candle and say: “So be it”.

Stitched photo store at home (can be wrapped in white paper with no records, clean), and in no case be that someone saw it, especially one who is depicted on it.