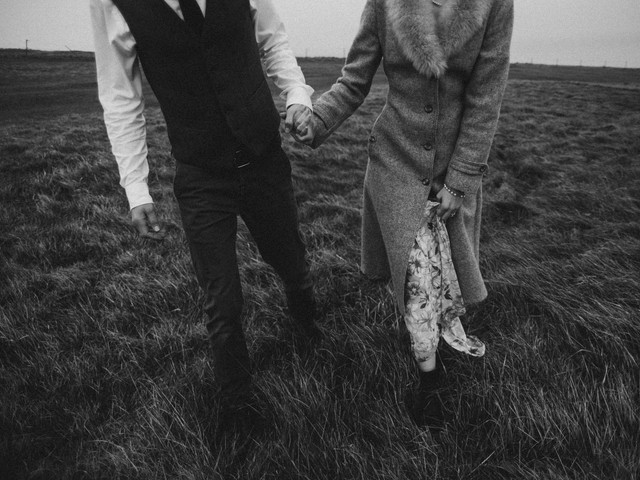 Casting Instructions for ‘Keep Away Spell’

“[name of person you want to keep away] will stay away,
and he/she/they won’t come near [significant other’s name].

If [name of person you want to keep away] knows what is best for him/her/them,
then he/she/they will stay away.

Say this chant with conviction and visualize what it says. Feel free to repeat it as needed.

* A taglock is something that represents a person and their energy. It can be a photo, hair, nail clipping, the name of the person written out, a sigil of the person’s name, or anything like that.

*DISCLAIMER* Controlling the people your significant other can see or interact with can quickly turn into abusive behavior. Be confident in your reasoning for doing this spell. Consider whether or not your actions could be abusive.