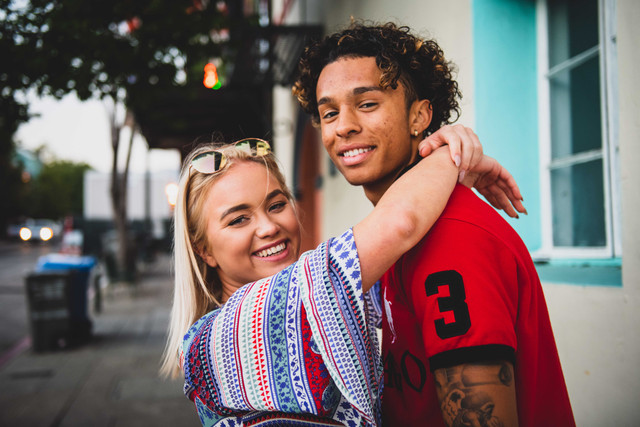 Draw a pantacle on a plat surface and put a red candle in each spot of it. Place the bowl with the sand/dirt in the middle of the pentacle. Then light the red candles by following the lines of the pentacle and say this words:

While saying this throw some water on the pentacle,be careful not to turn of the candles! Then write your’s and your lover’s or the one you wish to atrract full names on the white candles,one on each. Take the red rope and tie the white candles with the infinity symbol(turned 8)while doing this imagine there’s a red rope tying you and your love.

Place the tied candles in the bowl of sand and say 5 times:”forever and ever” while imaging both of you holding hands. Light the white candles while chanting:”as they are binding so shall we”(X5) Again think of both of you.

If you want to use some jewelry you can take your piece put it in the dirt and say:”when gift will be accepted so shall our love”(X5) After chanting the ring give it to your love. Then say the final chant:

“Elements around me united as one,
our love shall be hot as much as the sun.
binded forever by the long course of life,
our love won’t be cut as the red rope by knife.”(say this 10 times)

Cut the red rope using a knife.(don’t get the candles out of the sand). Burn the candle using each one of the red candles(burn it using one and blow,then the other-again by the pentacles lines) Burn the red rope using the white candle you wrote your name on. Then spill some of the red wax into the bowl with the white and candles and let them burn.