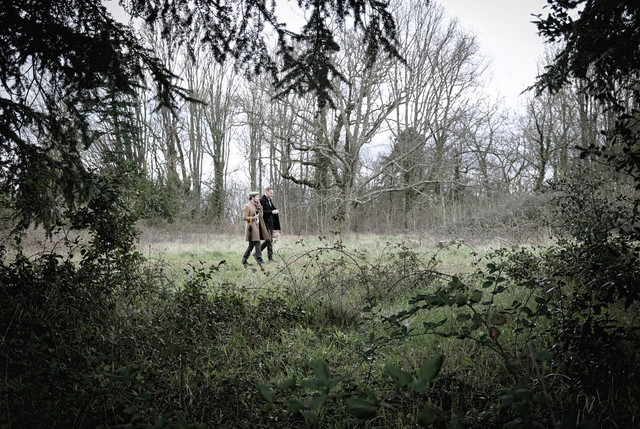 Best done on the Waxing Moon or New Moon.

If you are allergic to thyme, or any other ingredients, simply leave them out. Magick is the most important thing in the world, but it would not work well if you sacrifice yourself.
Brew some tea first and foremost. Enough to fill two cups or more, for you’ll want to drink one cup of the potion, and your consort should drink the other.

Put one very small drop of ketchup in the tea, so small one couldnt taste it, and the smallest amount of salt, even if its one grain. Put in as much sugar as you wish if you want to sweeten the relationship. The more sweetness needed, the more sugar you should add.
Then chant,

“Sugar for a sweet love. Salt so sacred from up above. A romance as strong as the Goddess and Gods. Let me catch Name of Your Crush/Boyfriend/Girlfriend/Consort like a fishing rod.”

Add some water, a little milk, and a tiny amount of honey to the tea. Put it a small amount of lemon if you want, but it isnt needed. If you do put in lemon, make the amount VERY, very SMALL, because you wouldnt want your relationship to get sour. The remains of the lemon should be given to Aphrodite, for you should never waste food.

Mix it all together with a spoon. Then, give one cup of Aphrodite’s love potion (really tea with added ingredients, but still sacred magickal Love Potion)to your lover/consort/romantic partner/crush. (If they don’t know you have romantic feelings, say, “Just a drink between friends.” If they do know of your romantic feelings, then give it to them. Don’t tell them it’s a potion though it is. But don’t lie to them about what it is.)

You will need the following items for this spell:
Sexual Spells
| Tags: Love,Sexual