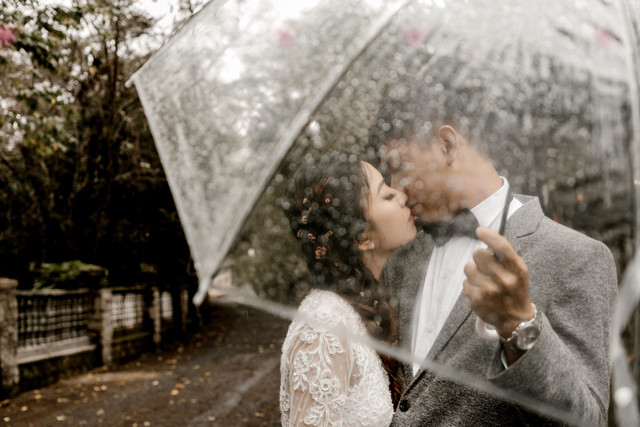 First and foremost, you should light a protection incense (sandalwood works just fine) Concentrate, Meditate, etc. You will cast a standard pentagram, with the spirit on top, encircling it three times for protection.
Next, you will cast another pentagram, upside down over it with the ”spirit” on the bottom. Encircle 3 times. This pentagram may be bigger or smaller than the original depending on where you want to go with it. Triumph of the spirit, the first pentagram will be larger than the second, triumph of the wicked, the second pentagram will be bigger. Equilibrium, both pentagrams are of the same geometrical size. This creates a Decagram, the ultimate balance of magickal forces, where as the manifestation we send out to the universe is in perfect alignment with a firm grasp on reality.

Simplified, you should have two five sided stars, one normal, circled, the other inverted. Circled. If one is bigger than the other one, there will be two circles, leaving a space in between in which you can write sigils in relation to your intent. This space must be used.

Now Square the circle (largest circle), and you have a square over the circle. Squaring the circle allows both energies of the circle and the square to start off a balance between feminine and masculine energy. Next, you will cast a triangle over all. This is a representation of the connection between the circle (Sprit), Square (Physical) and Triangle (Mentality), and the triangle is then circled 3 times.

What you have now should look like A circle with a triangle inside, a square inside the triangle, and a circle inside the square, in which the circle is a decagram, representing both good and evil.

To see what the basic shape looks like, you may want to search it online, and most information of the symbol is perception based. It was mainly in the same logic that the Philosopher’s Stone could be created, though in a magick sense, you can apply the same logic. Research on the symbol helps create greater intent. Be aware of what time you cast this spell as you are drawing the energy of the planet the timing is corresponding with.

The Three Points on the Triangle will now have the 3 candles you need. The colors are up to you. The colors represent the intent, they can all be the same color, different colors, or two of one and one of one. The bottom two points of the triangle are the recessive points, so if two are the same color, put them here. The top is the dominant intent.

What you do from here depends what you are drawing forth. To enchant an object, destroy something of equal value, crushing it, burning it, or even giving it away. Put the item in the decagram with the object you with to enchant. If you plan on giving it away, do it after the spell is cast. If you are giving it away, do not use any dark magic aspects besides the upside down pentagram and replace them with positive energies. The 3 candles use will enchant the object with the corresponding powers. The chants and intent are again up to you.

In cases of summoning, you must burn/destroy the objects. Rid them, do whatever you must. Summoning the deity or demonic entity will take some time, put you must invoke them with fire. Take the two incense, and light one with the ”calling of the spirit” you wish to draw forth. Chant again and blow out the fire. Do this again with the other incense. Light the fire, chant, blow out the fire, chant. Keep chanting. The spirit can come to you in any form, even in physical objects. Your head must be clear of all realistic science and be open to attune itself into another plane of thought. Summoning takes time, and alchemy is considered a pseudo science, therefore, both reality and false reality are at a balance, which is where the main power of this spell comes from.

Pentagram + Circle3 + Reversed Pentagram + Circle3, Squared4, Triangled3, circled3 = Basic Element of Alchemical Equation defined by your perception. Manifested by Candle3 (Colors = intent) + Non Charged object/spiritual connective intention, in which to be given magickal properties – object of equal value = process of spell and progress of enchanting/summoning. Lighting of the incense creates balance of good and evil, so all parts of your equation must be balance in order for this to work.

As A Power Spell, utilize the symbol for your own ultimate intent. The Alchemical Sigil and Decagram relates to Reality and Beyond Reality, as well as good and evil, as the alchemical aspect is creating something out of other materials.

Spell is best done on an alter.